On April 24, 2016 Double D's Sports Grille was heavily damaged in a three-alarm fire that gutted the interior of the building. Almost everything inside was destroyed. History is deep on the spot where the building once stood. In mid-1975 the spot achieved infamy as the Grog & Sirloin because it's where Los Gatos ad man Gary Dahl conceived the idea for the pet rock. Dean and Darin Devincenzi, also known as the "Double D" brothers, reopened their sports bar after almost a 3 year rebuilding process. The Grand re-opening was held on Friday December 21, 2018.
Read More 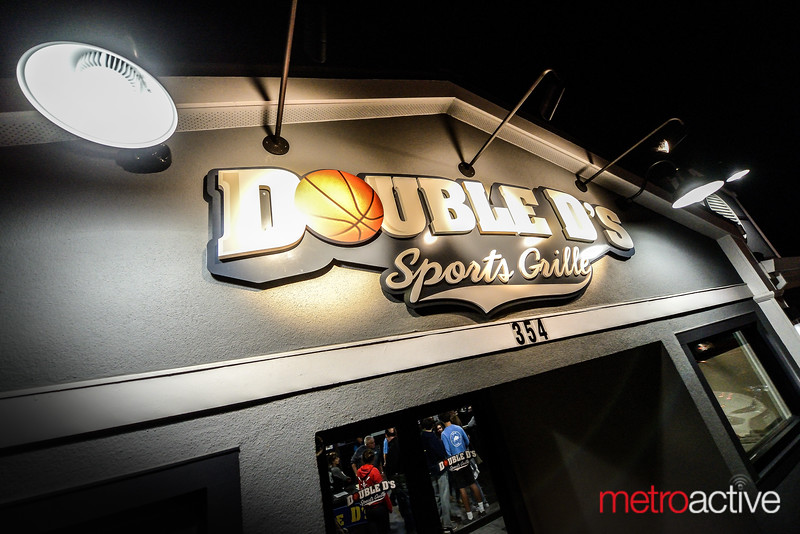